I'm attending the World Science Fiction Convention (aka Worldcon) in San Antonio, TX, this year.  As an attending member I am eligible to vote on the 2013 Hugo Nominees.  During June and July you'll see reviews for Novelettes, Novellas, Novels, and the Campbell Awards.  And maybe some movies if time permits.  Click here for the full Worldcon 2013 Hugo Nominee list.

This posting will cover the Novelettes.  In order of my preference.

The Boy Who Cast No Shadow by Thomas Olde Heuvelt
I thought this selection was incredible. How his concepts of being 'different' were portrayed through two young boys - one who cast no shadow and one made of glass was amazing and moving.

The Girl-Thing Who Went out for Sushi by Pat Cadigan
Refreshingly different.  Earth people have moved out beyond Jupiter, and beyond Earth norms.  Adapting to life in space may also mean becoming an alternate form such as an octopus, puffer, and Nautilus - or "sushi".  Which brings about a whole new set of terminology and fear and loathing about the perceptions of what people do to themselves.

Rat-Catcher by Seanan McGuire
A jaunt through time, back to the fae in England before the burning of London.  We have our Court of Cats, a young foolish Prince and his sisters, and ultimately, responsibility.  Who is responsible to whom?  Does a person have a choice in their decisions or is their path predetermined?  Whatever one thinks of Seanan McGuire, I honestly thought this was her strongest story yet.

In Sea-Salt Tears by Seanan McGuire
A different look at the fae.  Instead of being based in England, the background is set in California.  A story about choices - that the call of the sea can come from different places.  That the choices made have ramifications that will cross generations.

Interesting how both of McGuires stories started with a quote from Shakespeare.  Are they meant to be read as a pair? If so, should one be read before the other? Are they part of something more to come or some other story that wasn't nominated?   I have no idea.

Fade to White by Catherynne M. Valente
Alternative Cold-war history.  I was underwhelmed or uninspired by this one.  For myself, it was a bit cold and sterile, which I believe was rather the point.

Just to let you know that I have linked to your Hugo reviews from http://nwhyte.livejournal.com/2145689.html - hope that is OK.

Picture of the Moment 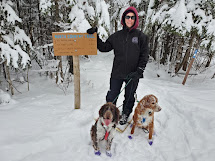 Kristin
Duluth, MN, Next to the Big Pond
My idle ramblings on books, cooking, hiking, and life in general. Yoga's on the other blog. 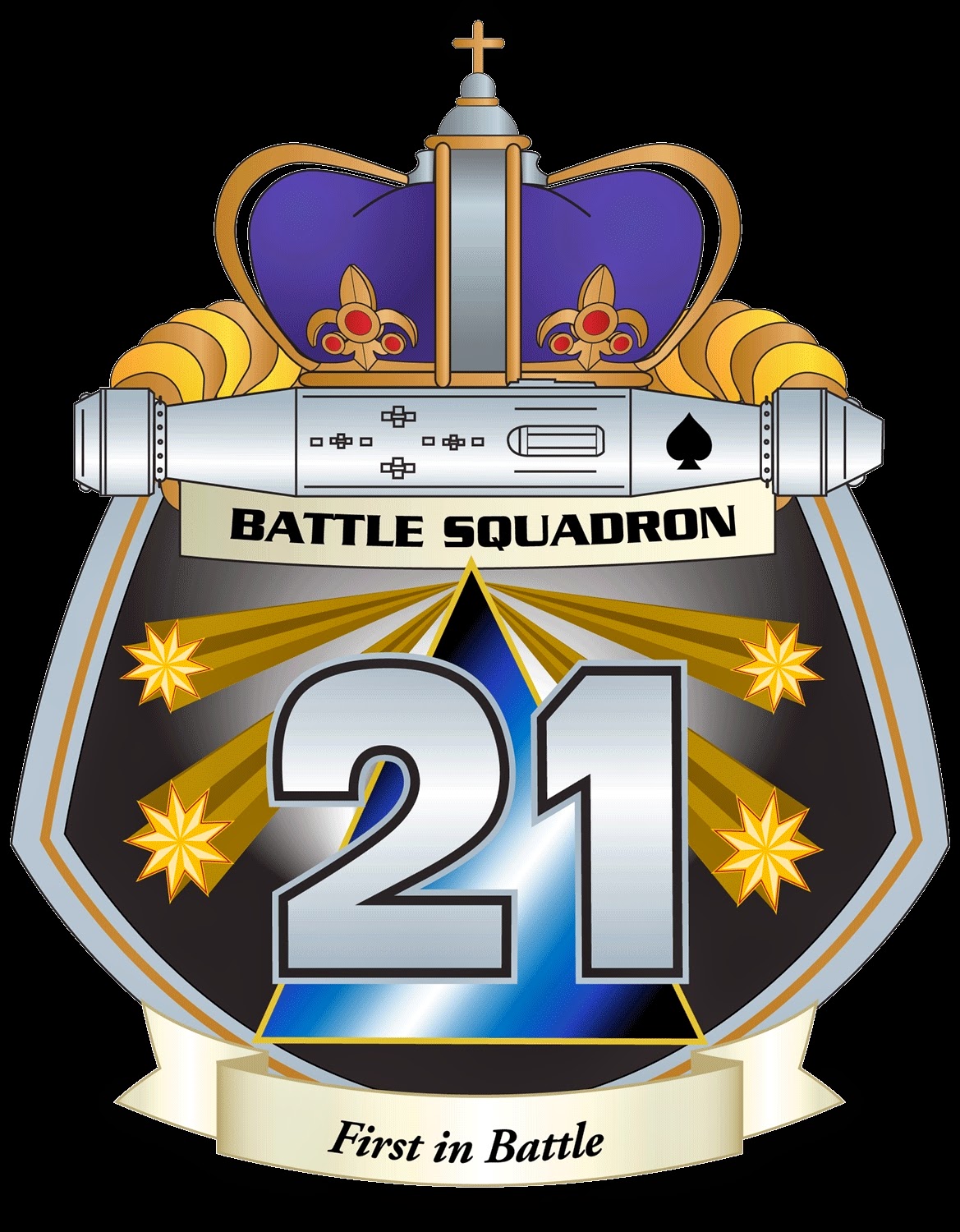 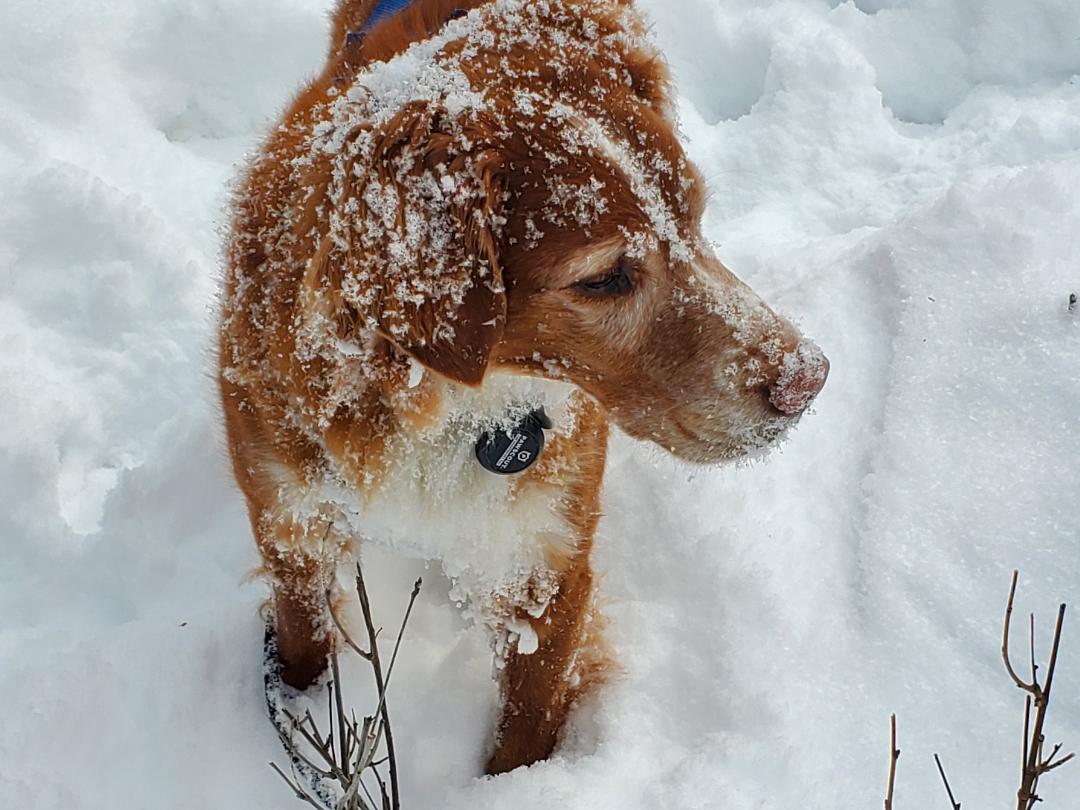